It is the beginning of the year where most companies are issuing out bonuses. Chances are… Your bonus may be lower than previous years.

Before you get angry and upset with management, please understand that times are tough. The economy worldwide is very bad. The retail business are suffering, malls are closing down, companies are not able to collect money on time, etc.

It is a TOUGH time for almost all businesses. Probably the only exception is show business.

Companies, multinational ones are going out of business and global retrenchments are in the books for many companies.

I have asked around and bonus payments are bad, and getting worse each year across all sectors and professions.

One guy who worked for about 20 years with a SME company suffered a sharp decline in his earnings. He was wondering how he was able to have enough money for Chinese New Year for his wife and kids.

Actually, the guy was earning quite a good salary due to his seniority but he likes to slack in his work. Over the course of his career, he never could save much money because he was splurging his income on expensive overseas vacations for his family.

He was relying on the bonus to pay for the festive shopping and ang paus. In his case, he was due for retirement soon and even though he is upset, he knew it was not worth resigning.

But through the years of working, each year when it comes to bonus day, we would get a little worried. Because we may encounter high resignation rates from staff that could impact business operations. At the very least, there would be high unscheduled absenteeism.

I have seen staff who throw in the resignation out of anger and are still jobless after 6 months. And having problems meeting their bills and mortgage payments.

On the other hand, I would always remember the case of this particularly competent staff.

He was hardworking. Due to his good attitude and experience, bosses just piled on more and more work on him. I often wondered how this manager could wear so many hats and be like everywhere.

His department was always shorthanded. He has asked for help but resigned staff were not replaced. Essentially after many years, his bosses took him for granted.

But because he has attended many meetings, court hearings, etc…he is quite known in the industry. So it was no surprising that the competitors wanted to pinch him.

In the beginning of January, right bonus was creditted, he transferred out all the money to another bank account. He then submitted resignation on 24 hours notice. He could because the competitor bought him over and paid us the penalty.

After 10 years, I guess he got really fedup. Fedup of the never ending workload (he was easily doing 3 person’s jobs) but most of all, fed up of being taken for granted. He left for a competitor that I know is very relaxed.

Todate, this manager has the most stylish way of exiting after bonus day.

You may be angry or upset, but remember, indignance and self righteousness aint gonna put food on the table, pay for your car loan and mortage as well as bills. After a few days of fuming, it is gonna be alright. 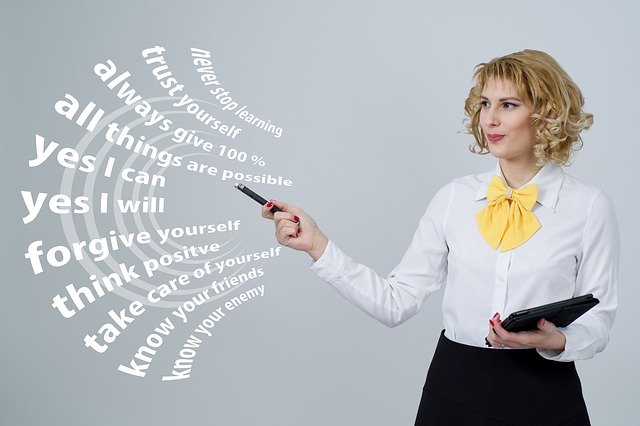 After you calm down and you still want to resign, you can then plan a good exit strategy using the suggestions below:

2. If you wish to resign, plan it well. Don’t act on based on emotions. Have a good exit plan.

4. Submit your resumes out there.

When you update your resume, see if you have anything that could make you stand out. If there is accomplishment that you are proud off, considering staying on until you are able to acquire skills and experiences that you can proudly include in your resume.

Once you get a job offer, make sure you sign the offer letter before tendering your resignation. I have heard horror stories from those I know who were told they were being hired but eventually the company changed their mind or had to slash the job due to budget constraints. I work closely with the recruiters of my department and in both companies I’ve worked with, we had the experience where our recruiter had called up candidates to say they have gotten the job…. only to be told by Management that the offer is off the table due to headcount freeze.

So you wanna be a full time YouTuber instead of working for someone?
Unfair work distribution? Consolation of doing others’ work